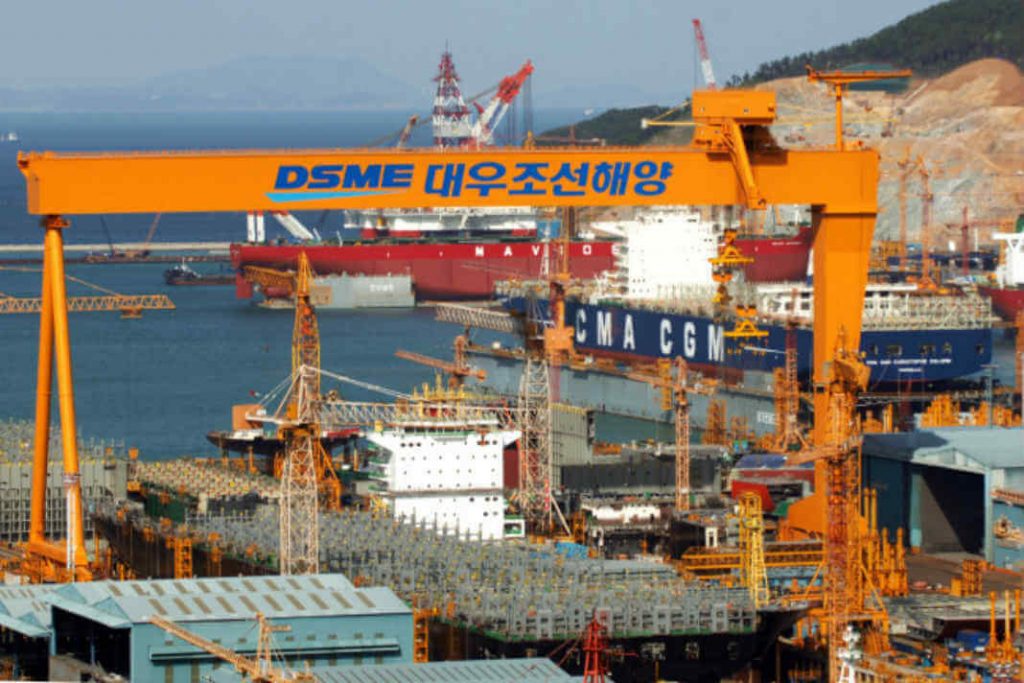 In the past three years, the number of hacker attacks on global ship systems has increased tremendously and countries around the world are working on the development of ship network security technology.

Established in 2016, DSLAB Company is a South Korean “strong and small enterprise” specializing in security technology consulting, security software development, and other ship and ship network security technologies. Daewoo Shipbuilding Co., Ltd. and DSLAB Company jointly developed the “Intelligent System for Response to Marine Cyber Threats”, which is a technical research and development project for marine industry demand by the Ministry of Oceans and Fisheries of Korea. DSLAB Company will use its own “Cyber Turtle Ship” platform as the basis to develop security technologies ranging from ship safety design application software to supporting safe operations; Daewoo Shipbuilding will conduct actual ship testing of ships and ships equipped with this technology.

According to the Korean industry, in recent years, with the development of autonomous ships, smart ships, and smart ships that use information technology (IT) and operational technology (OT), as well as the development of communication systems that connect ships and land-base. Ship network security has been improved. But it is a potential hacking attack on these types of vessels that leads to a huge loss of personnel and property.

Cyber risk management means the process of identifying, analyzing, assessing, and communicating a cyber-related risk and accepting, avoiding, transferring, or mitigating it to an acceptable level, considering costs and benefits of actions taken to stakeholders. The overall goal is to support safe and secure shipping, which is operationally resilient to cyber risks. IMO recently raises this potential risk in the maritime industry and also issue clear guidance on it. 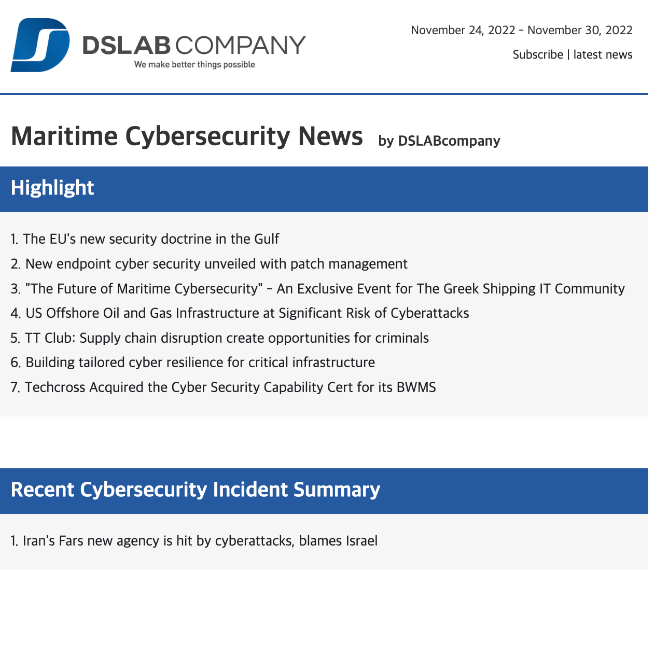 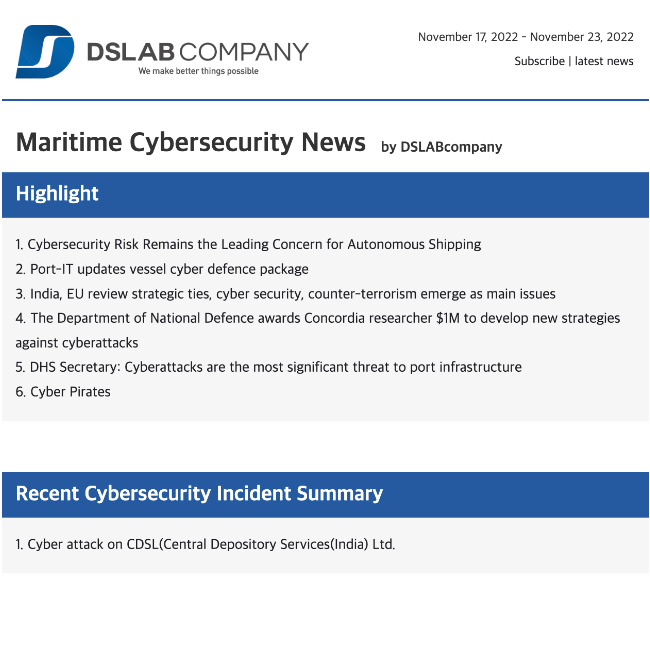